Attracting Business and Projects for Detroit 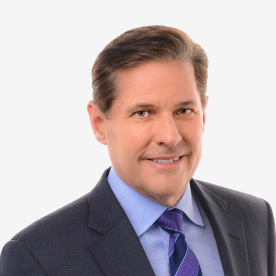 Maureen Krauss is President and CEO of the Detroit Regional Partnership, a leading economic development nonprofit serving the 11-county Detroit Region. The organization serves as the single point of contact for business, marketing the region to out-of-state and international companies looking to attract investments and jobs.

Prior to her role at the Detroit Regional Partnership, Krauss was elected as the first Chief Economic Development Officer at the Indy Chamber where she managed Accelerate Indy, a regional economic development plan for a nine-county region with 2.3 million people. She led programs and initiatives encouraging innovation and accelerating business growth and oversaw Indianapolis’ Amazon HQ2 bid, which was a finalist in the national competition.

Previously, Krauss served as Vice President of Economic Development and Business Attraction at the Detroit Regional Chamber and was responsible for strategy, operations, and projects for its Business Attraction program. She also worked for the Oakland County Department of Economic Development and Community Affairs, an award-winning county agency where she led a team of over 100 staff, often traveling overseas on business attraction missions. 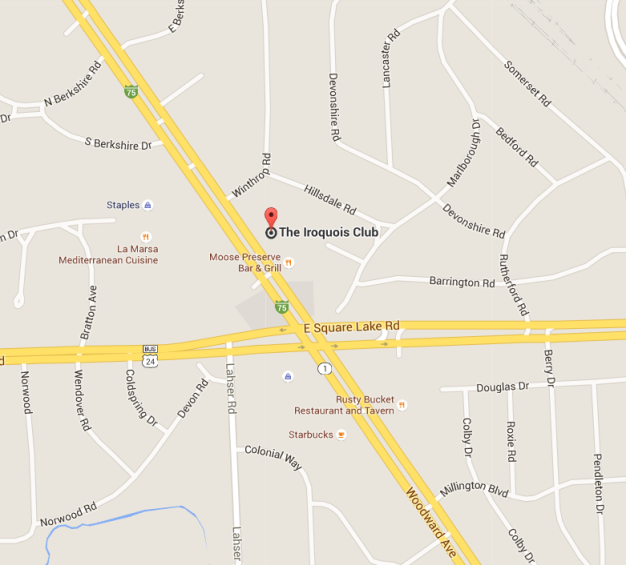